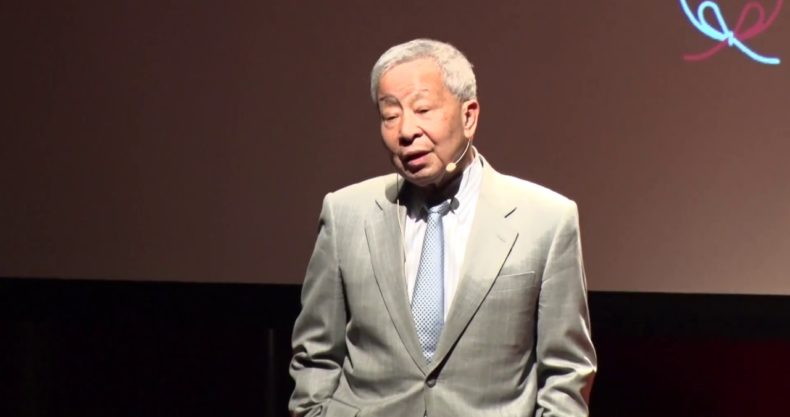 1995年の超円高危機の日本経済において、外為市場でダイナミックな円売り介入を実施し「ミスター円」と呼ばれた榊原氏。世界での豊富な経験を持つ榊原氏が送る、今の日本の若者への熱きメッセージ。Mr. Sakakibara was very famous in the world, called “Mr YEN” because of his aggressive exchange intervention to weaken the surging yen. This is his warm message for the youth in Japan. Eisuke Sakakibara is a professor of Aoyama Gakuin University. He was born in 1941, earned BA in economics from the University of Tokyo in 1964, Ph.D. in economics from University of Michigan in 1969. He Joined the Ministry of Finance (MOF) in 1965, IMF as an economist in 1971, Harvard University as a visiting associate professor of economics, International Finance Bureau of MOF as a Director-General in 1995. He became a vice minister of Finance for International Affairs of MOF in 1997, a professor of Keio University in 1999, and a professor of Waseda University in 2006. This talk was given at a TEDx event using the TED conference format but independently organized by a local community. Learn more at https://www.ted.com/tedx 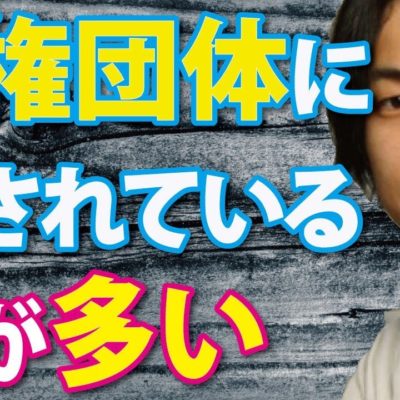 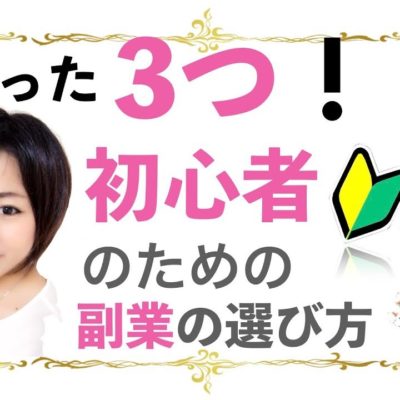 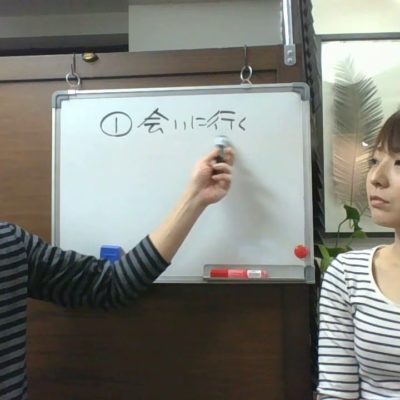 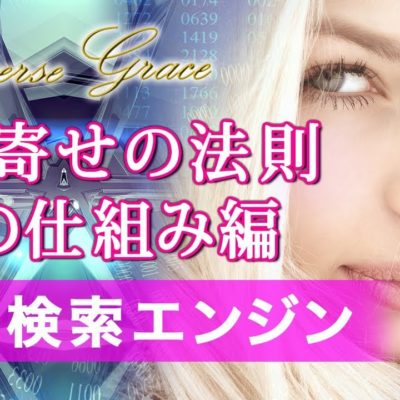 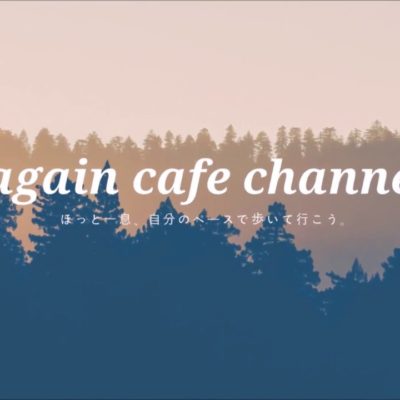 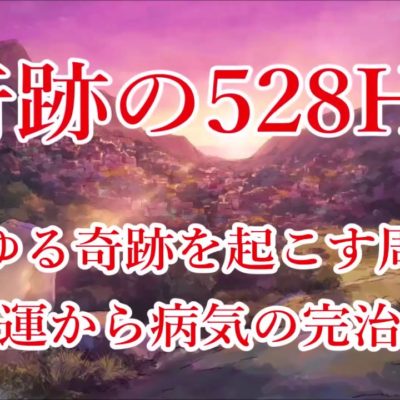 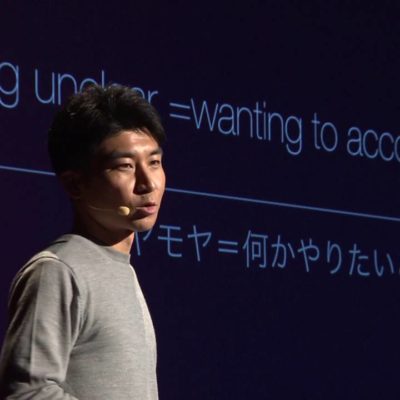 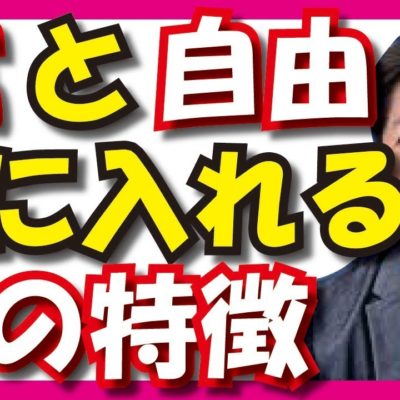